Captured at Seattle’s Martin Luther King Jr. March, on January 16, 2017. Features a powerful message from the greatest leader of the Civil Rights Movement that is still relevant today. 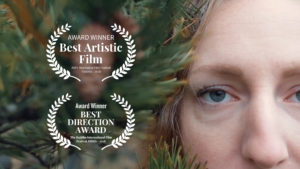 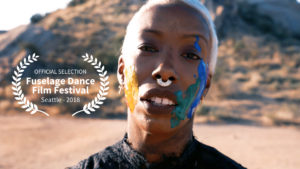 The Light of the Star // TPOM